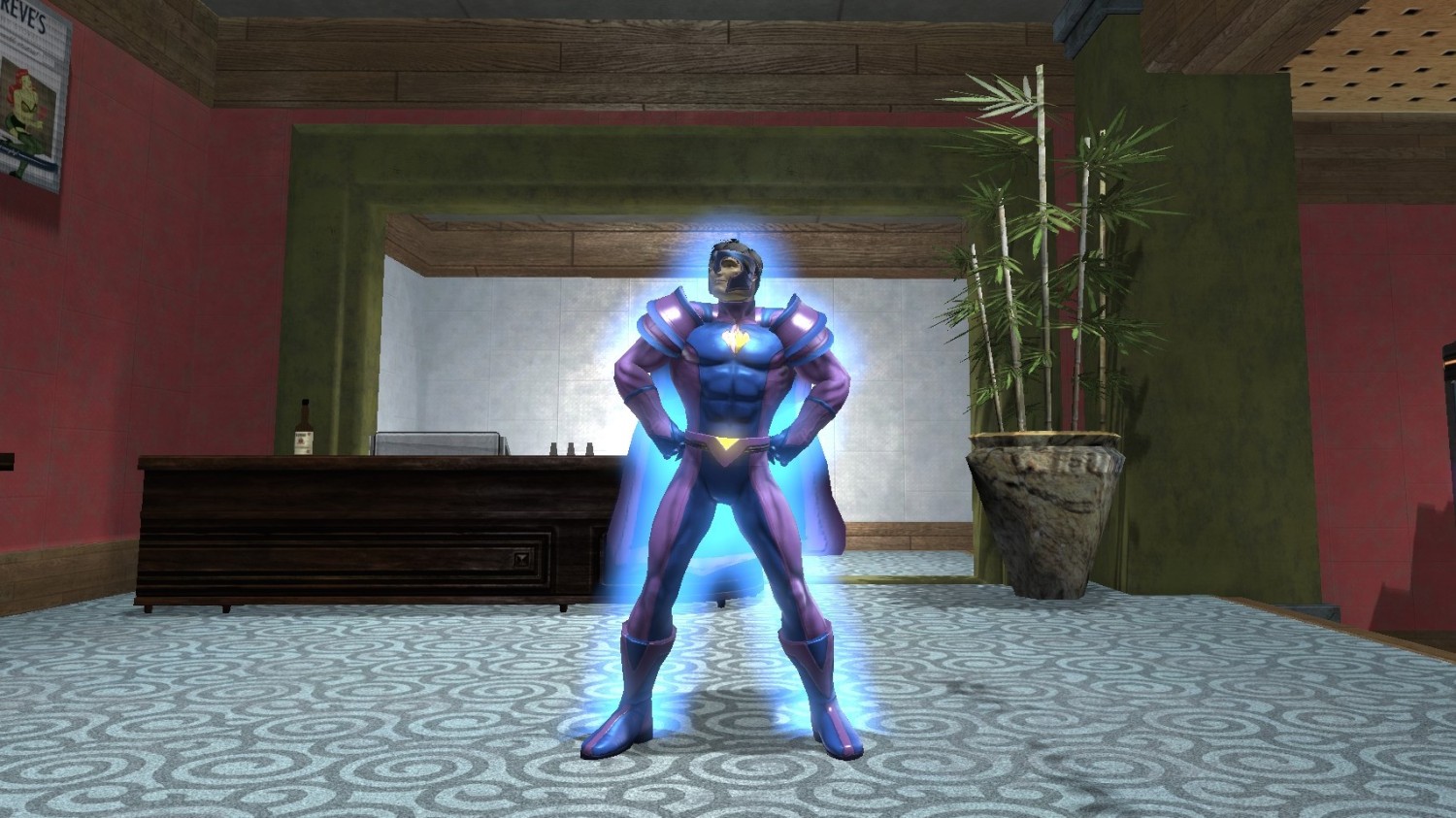 I have worked on this story for a little over a year now, but had many of the ideas for much longer. While superhero stories have become more and more common a sort of incest has taken hold wherein cliches get repeated without a second thought, and while this bugs me it does make a fertile ground for satire.

The genesis of this story actually came from another idea for a story which involved a fictional locale called the Reaver Archipelago which existing as an independent city-state. The concept being that while superhero stories theoretically take place in cities located in a fictionalized United States the real aegis of the Federal Government is virtually nonexistent, and much of it more resembled banana republics. I wanted to point out that absurdity by having events take place in Gotham-esque place while pointing out how a strong state could never and would never let so many disasters happen and problems fester without a real response. Reaverton (the capital of the small island chain) would be a veritable demolition derby with an ever-changing skyline (thanks to all the battles) where what passes for the police force cowers in panic rooms, every time a big event starts, as they wait for the costumed heroes to quell the problem while refusing to take any action which might prevent the same from happening in the future.

By contrast what I would have shown of the mainland USA supers would be looked on by the population with a healthy skepticism, while the state would closely monitor their activities and wield effective responses. Instead of holding centers which prove comically easy to escape from, and often give or increase powers, real detainment would be available or failing that, the worst villains would be killed rather than captured. Naturally most supers in my story would have looked on this as terrible repression of their kind, even though large numbers still live there, and I’d portray it as an imperfect solution to a terrible problem but one which fundamentally works. The background that came to me was that Supers had once run wild, but things had gotten out of hand, and that the goodies and baddies alike had fought back against an attempt to curtail their accustomed special privilege leading to a protracted but mostly asymmetrical conflict. The more I thought about this the more it sucked me in, and I instead ended up writing the story of that conflict.

I ended up reading a couple of the Diskworld books after I had some of my chapters done, along with a pretty detailed outline, and while I can’t claim to be nearly as good as Terry Pratchett I found his style to be similar to my intentions. It did influence me in making some of my jokes more obvious, and overall the intention remained similar to make something like the Diskworld books but for superheroes.

What some might consider a leap in logic proved the easiest part: the convergence of heroes and villains behind a common interest. The level of fraternizing between the groups in mainstream stories defies satire, one day a Super is good the next evil and then back again. No one seems to care about how many bodies they rack up in the meantime, at least so long as it’s not members of their own community. Most criminals don’t do bad things every day or even every week, think of an armed robber who killed a couple guards: in comics so long as he lives a wholesome life the rest of the time he’d not be touched except if he’s caught in the act. Even then it would probably just be considered a relapse brought on by the tragic circumstances of a good sob story.  A few lines from the man who didn’t quite become Sandman in this skit are particularly relevant:

The things that don’t get satirized stick out to me far more than what has been. Superheroes, for the most part, live in the lap of luxury which still bitching and moaning about being hard done by. Peter Parker lives in a nice apartment in an attractive part of Manhattan while working crappy low paying jobs, yeah not going to happen unless he moonlights as Omar Little. The X-Men are far worse living in truly posh circumstances while operating an active paramilitary compound while feeling put upon when it wouldn’t take billions of dollars worth of weird robots to take them out if a competent government wanted to–and ample reason has been supplied for such a move many time over.

However I really want to satirize the appeal to instincts. Coercion ends less of something to be used in the right way and for the right reasons, and more as just something to be used by the right people (the heroes). Even with some of the most upstanding superheroes employing such torture techniques as mock executions and beatings one of the downsides are never looked at: people will tell you what they think you want to hear to get it to stop, so without real skill at interrogation this doesn’t give very good results. And that assumes the interrogator even has the right person.

I hope to take very familiar cliches, from superhero comics and films, and suggest how easily these would lead even the well-intentioned off the straight and narrow path especially if they have basic human failings–and even more so if they don’t.

I have the first chapter ready to go, and and three more almost done, so I hope to post updates when I add new ones to the document. Unfortunately the person who promised to give it a proofread did not come through so it probably still has some mistakes I missed.